Generally collateral is divided into two, namely personal guarantee (persoonlijke zekerheid) and corporeal guarantee (zakerlijke zekerheid). On Personal collateral, what given by debtor was not an object but a statement made by the third party who has no interest at all both toward debtor or creditor. In the case that was reviewed in this research to wit The supreme court of Republic of Indonesia decree No. 2960 K/Pdt/2010 PT. Pertamina Dana Ventura (first named PT. Pertamina Saving & Investment), as a creditor filed a confiscation guarantee claim toward Kairudin Nur who is the guarantor of the debt of PT. Goro Bata Sakti (in bankruptcy) as a debtor. Guarantor in Indonesian Civil Code (later stated as KUHPer) is given a privilege which is stated in article 1831 KUHPer which given right to the guarantor to reject payment to creditor before the creditor’s property confiscated first and sold in order to pay the debts. If after the debtor’s property confiscated and sold are not enough to pay the debts, then in this case the guarantor is responsible for fulfilling the debts toward creditor. In The supreme court of Republic of Indonesia decree No. 2960 K/Pdt/2010, the guarantor right as ruled in KUHPer is violated. Therefore the law protection that can be given to the guarantor is the guarantor is given the right to accelerate the management and settlement toward debtor’s assets which were under curator supervision. 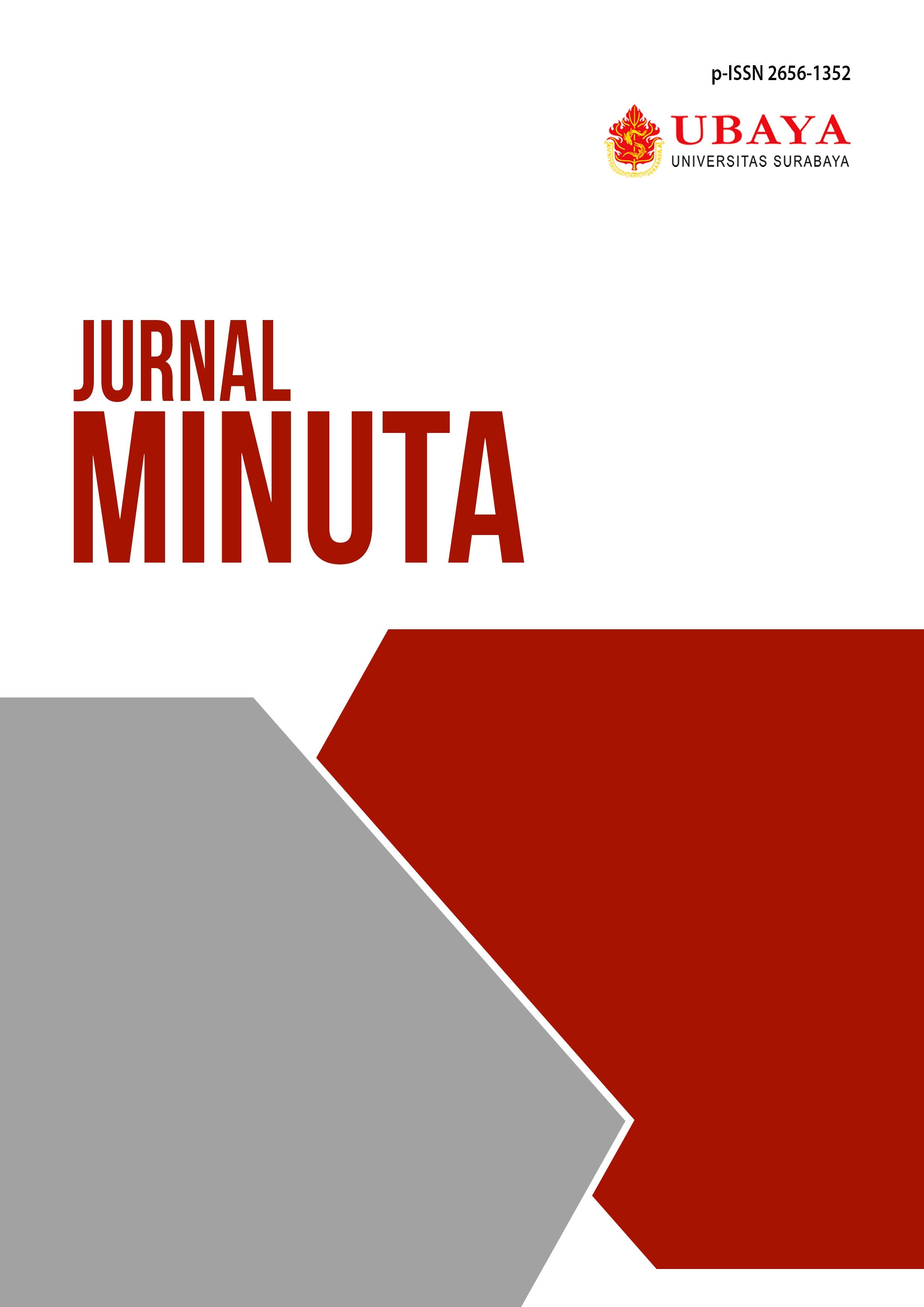 All articles published in MINUTA are licensed under a Creative Commons Attribution-ShareAlike 4.0 International (CC BY-SA) license. This means anyone is free to copy, transform, or redistribute articles for any lawful purpose in any medium, provided they give appropriate attribution to the original author(s) and MINUTA, link to the license, indicate if changes were made, and redistribute any derivative work under the same license.

Copyright on articles is retained by the respective author(s), without restrictions. A non-exclusive license is granted to MINUTA to publish the article and identify itself as its original publisher, along with the commercial right to include the article in a hardcopy issue for sale to libraries and individuals.

Although the conditions of the CC BY-SA license don't apply to authors (as the copyright holder of your article, you have no restrictions on your rights), by submitting to MINUTA, authors recognize the rights of readers, and must grant any third party the right to use their article to the extent provided by the license. 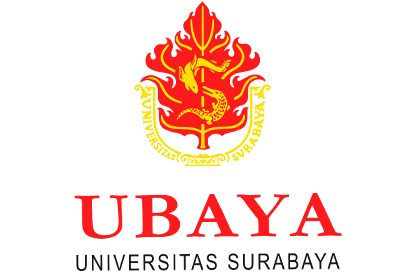